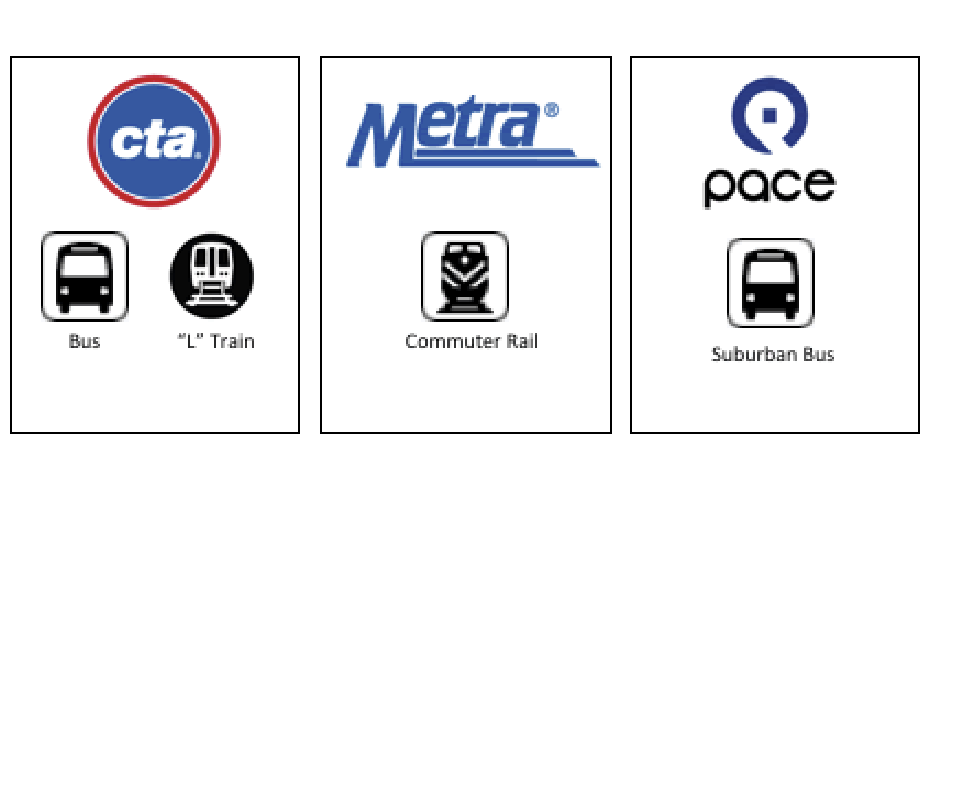 The objective of the project was to develop a predictive tool to analyze the impacts of various interagency fare policies. The model was supported by data from various surveys. 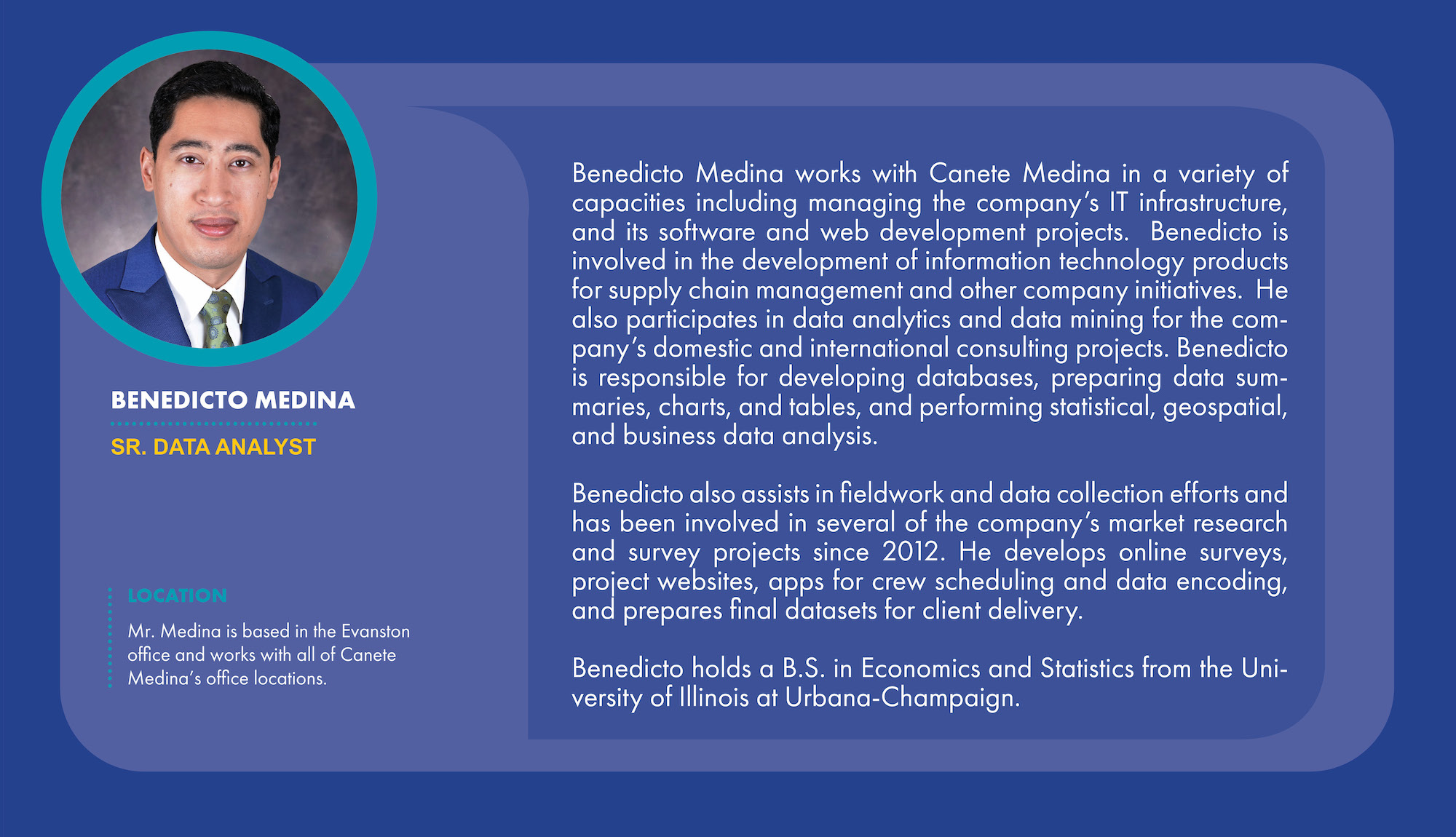 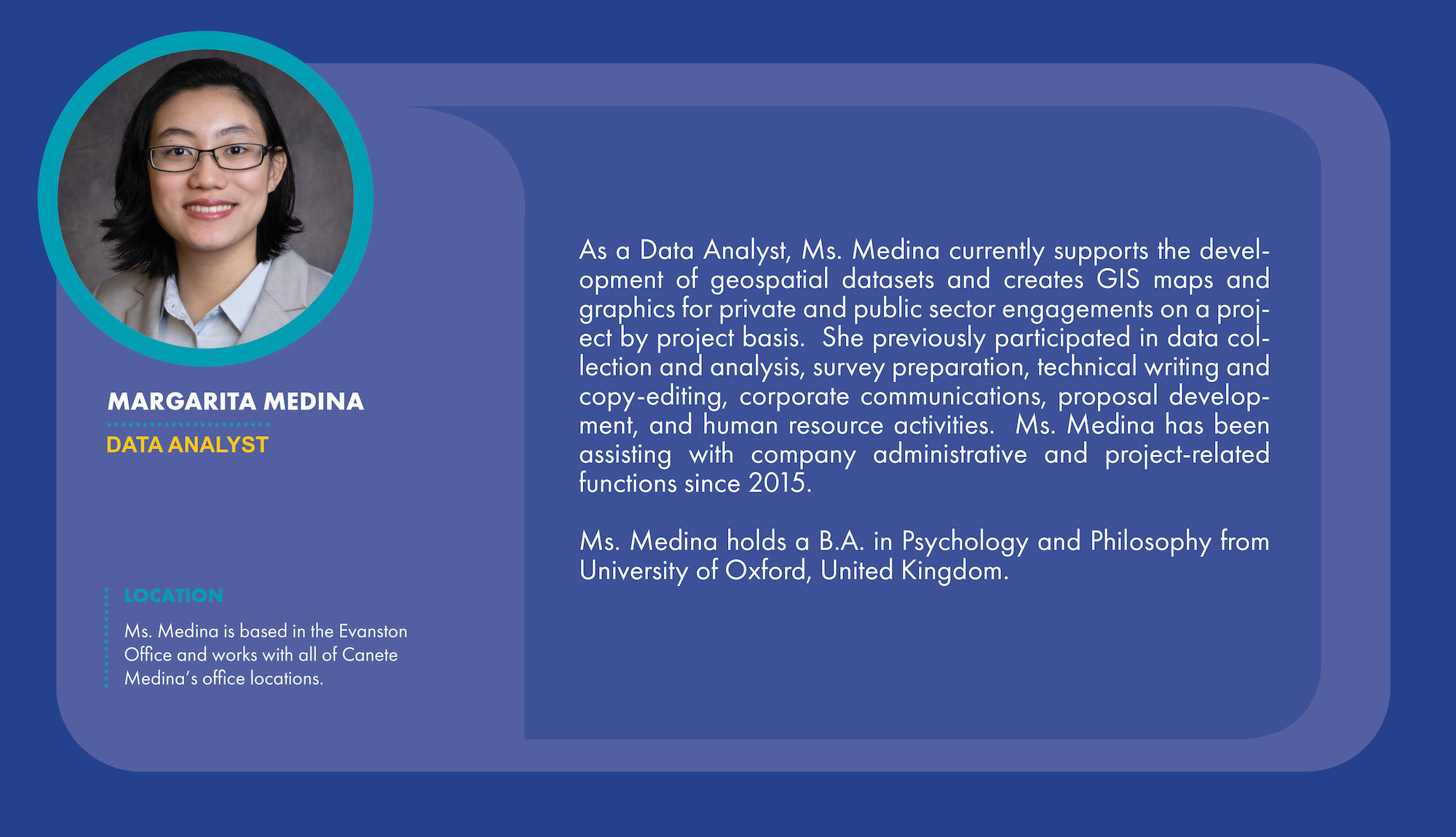 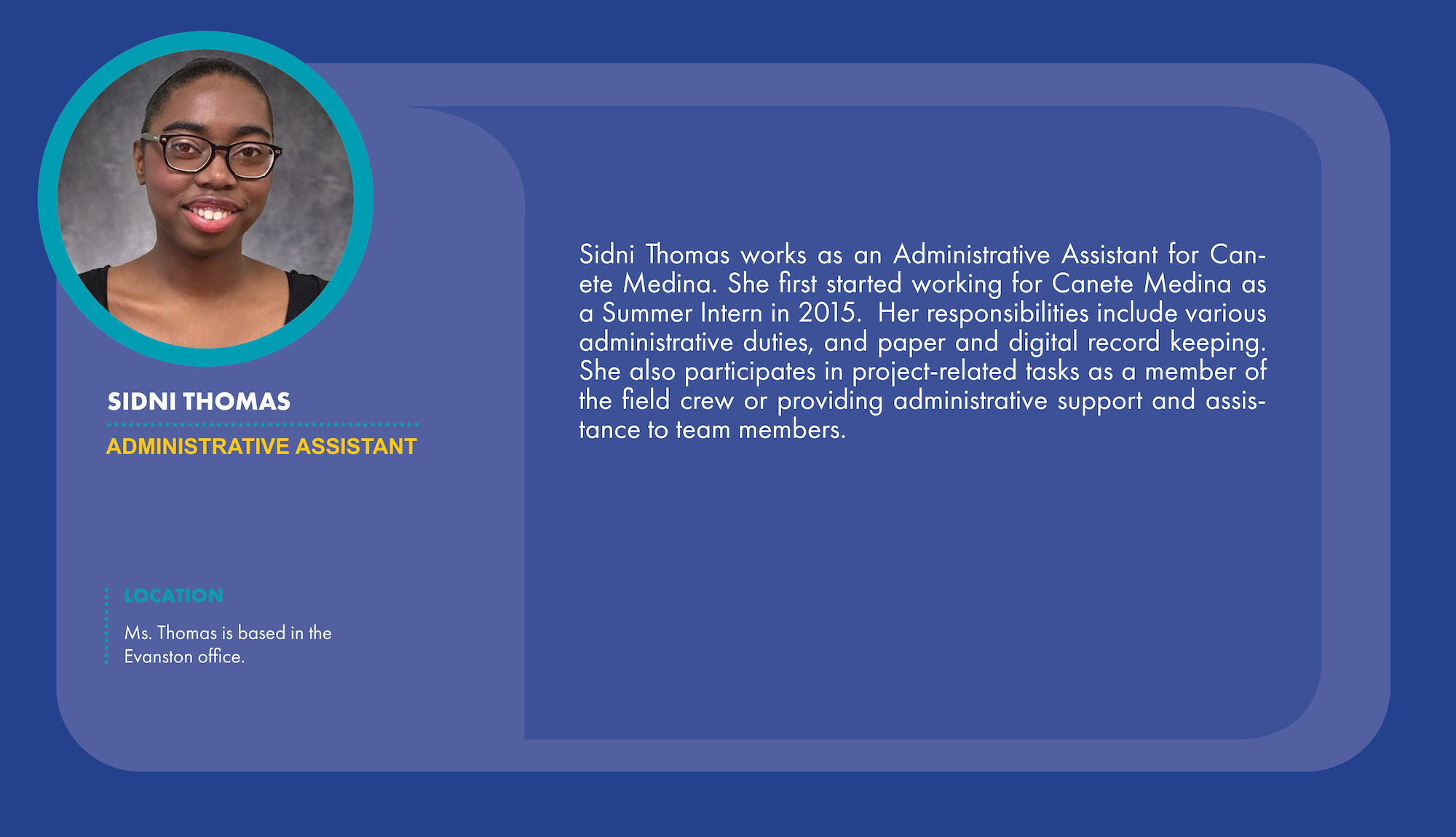 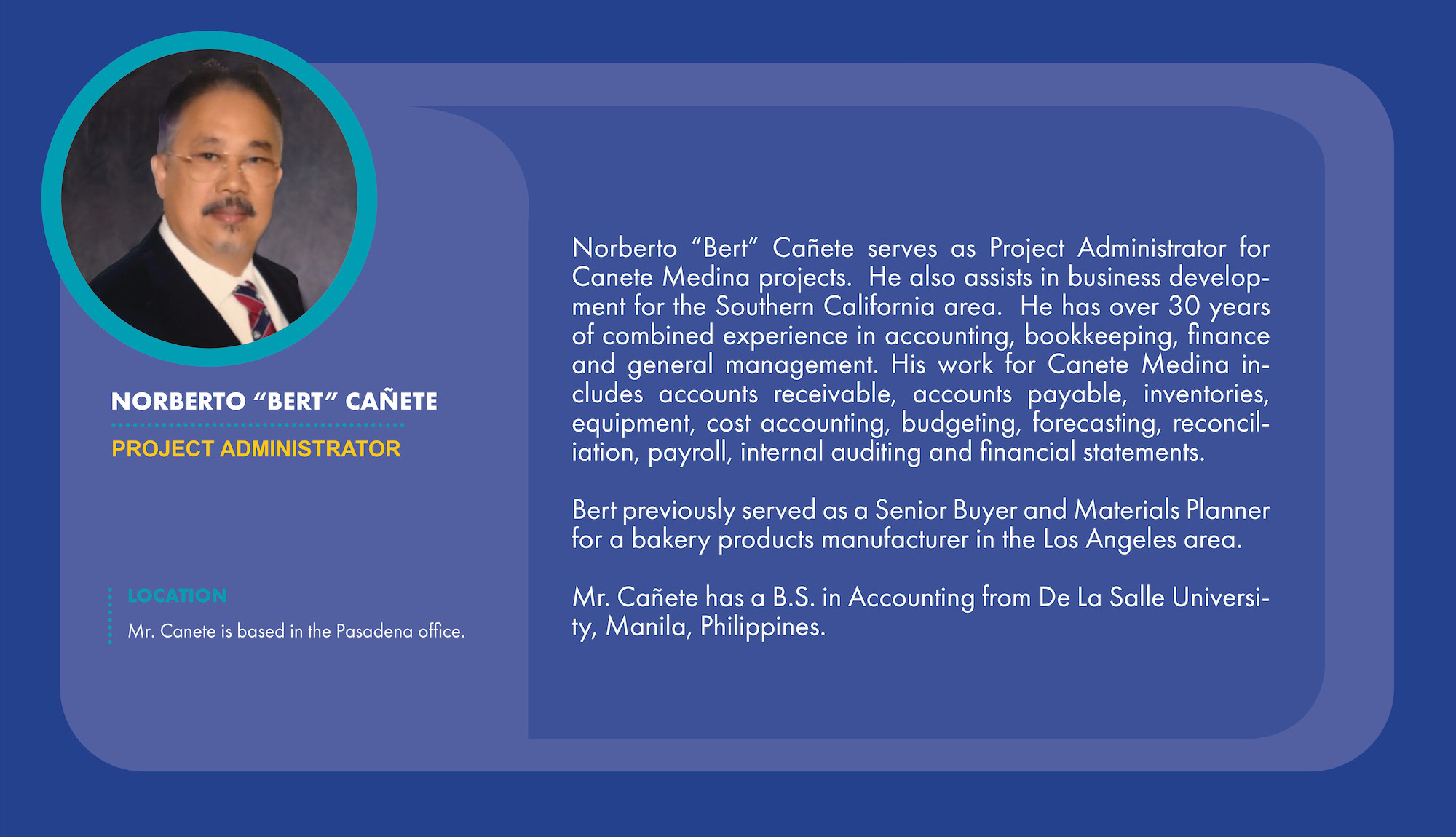 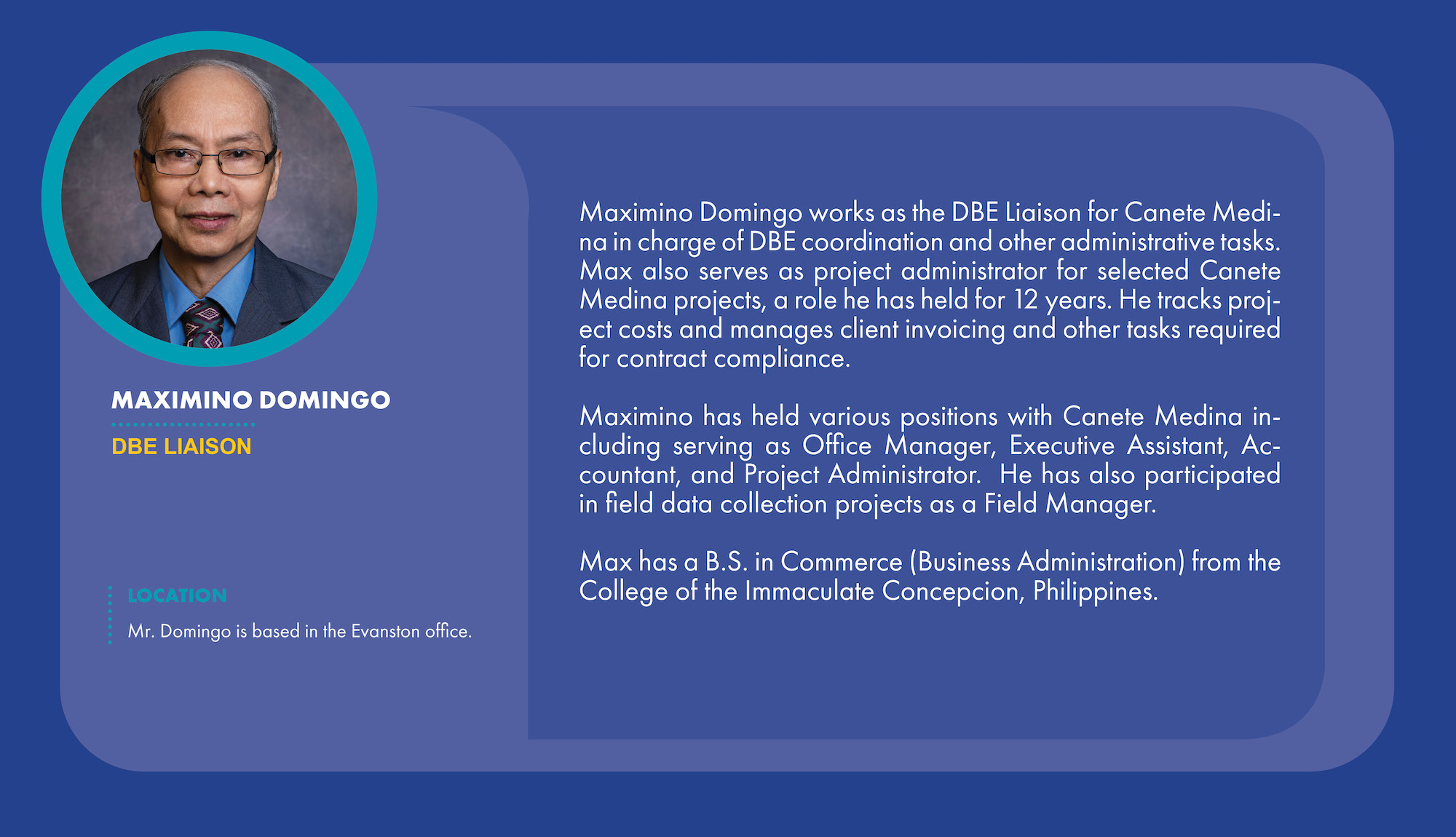 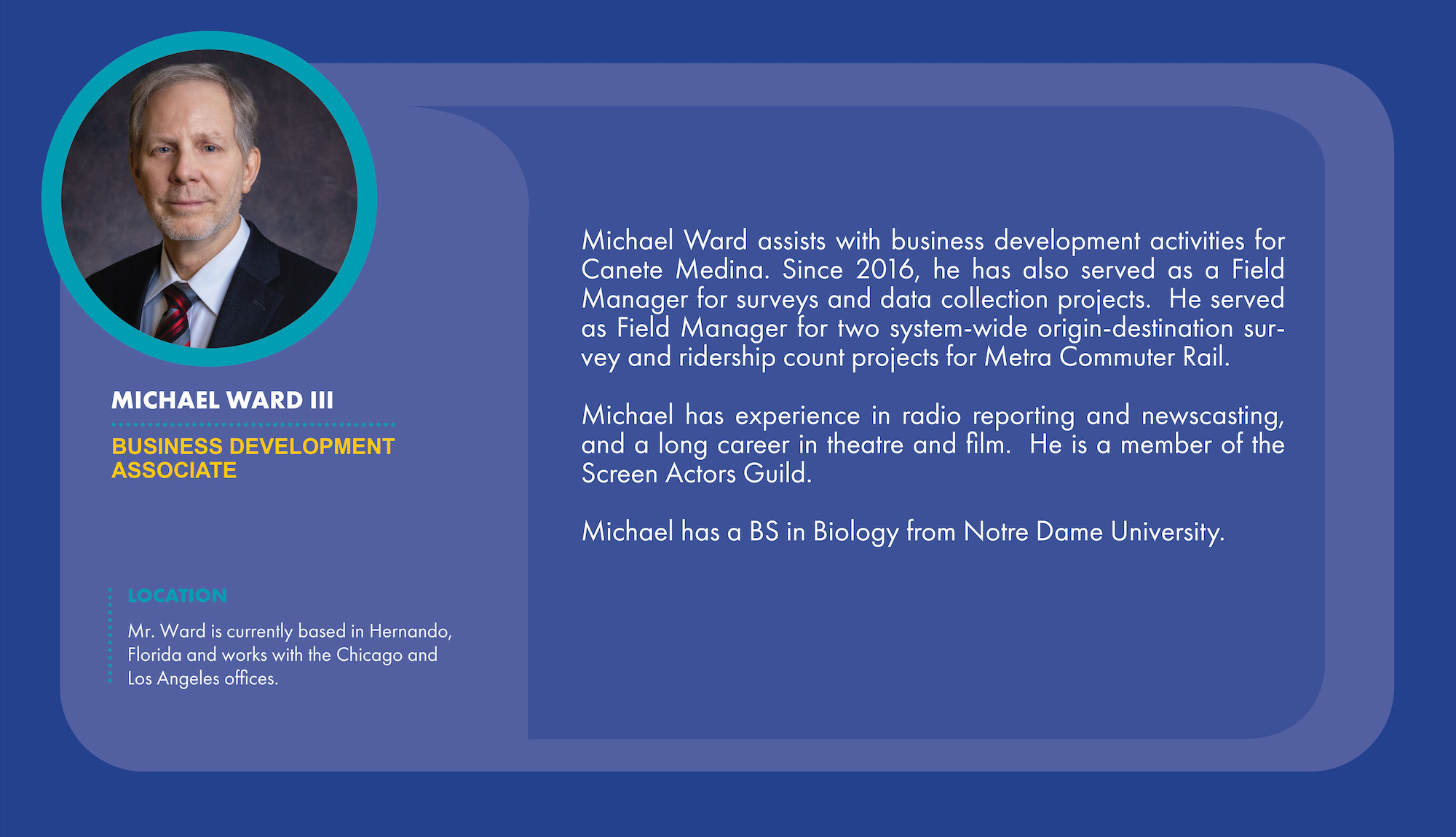 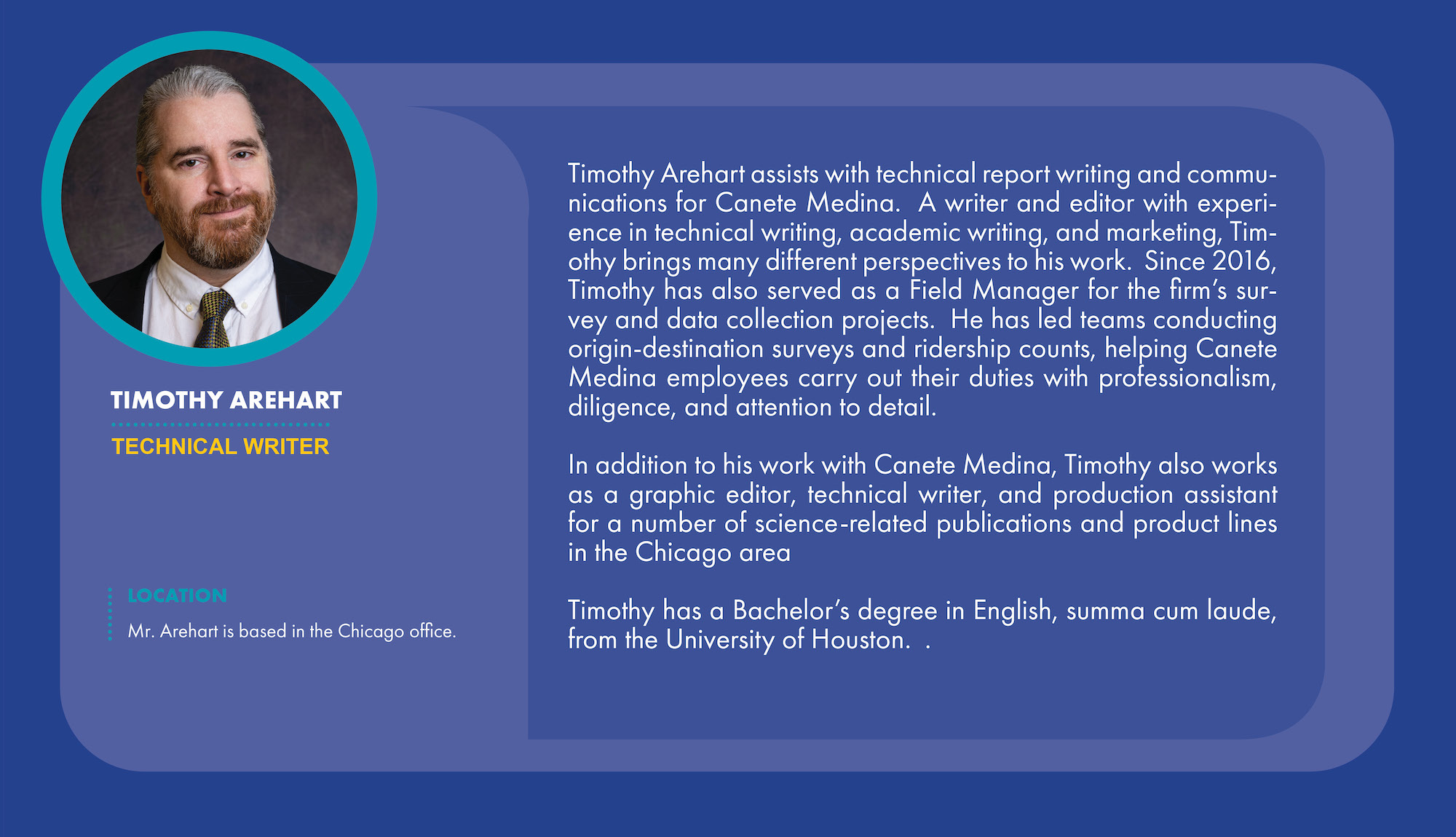 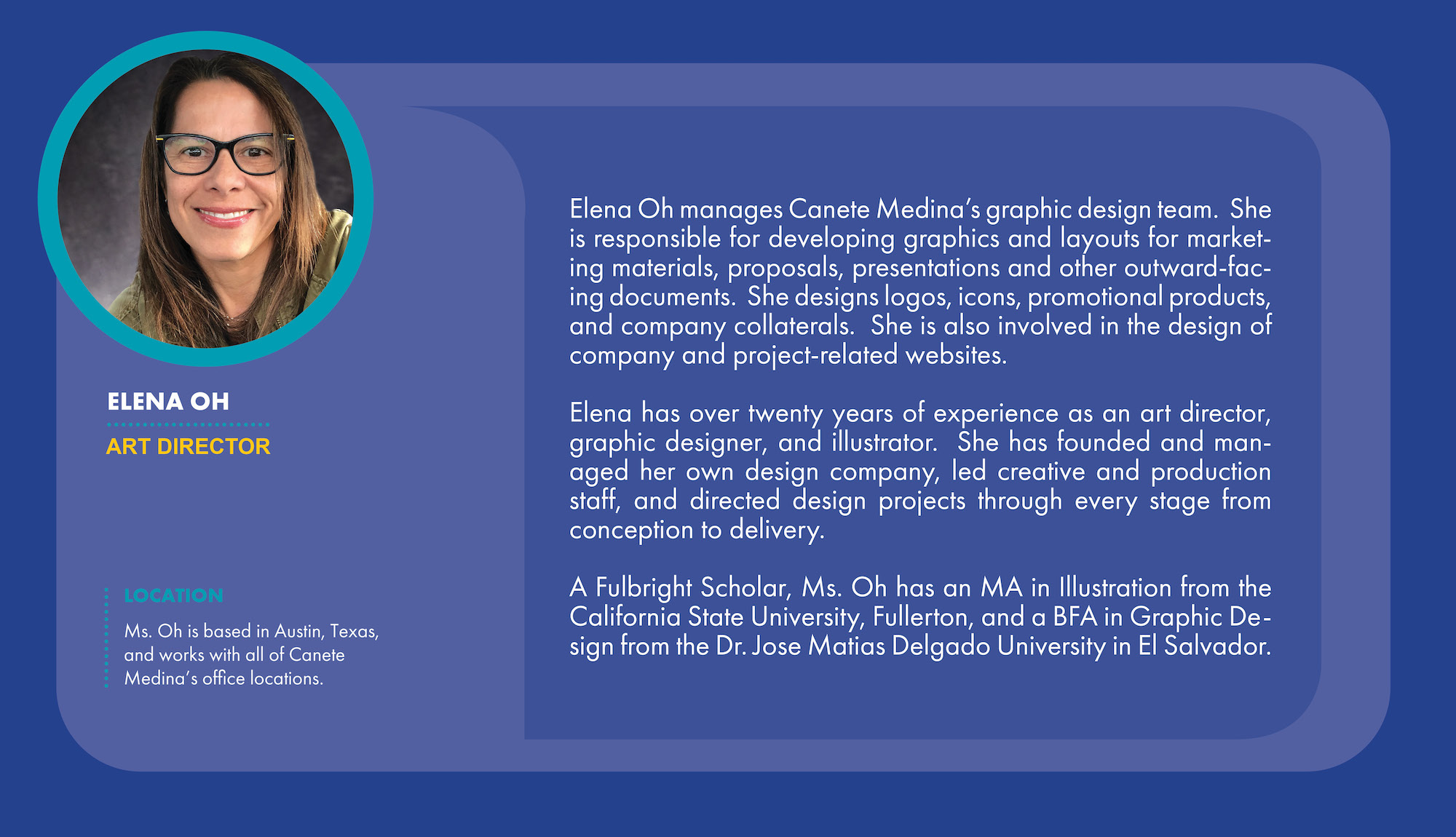 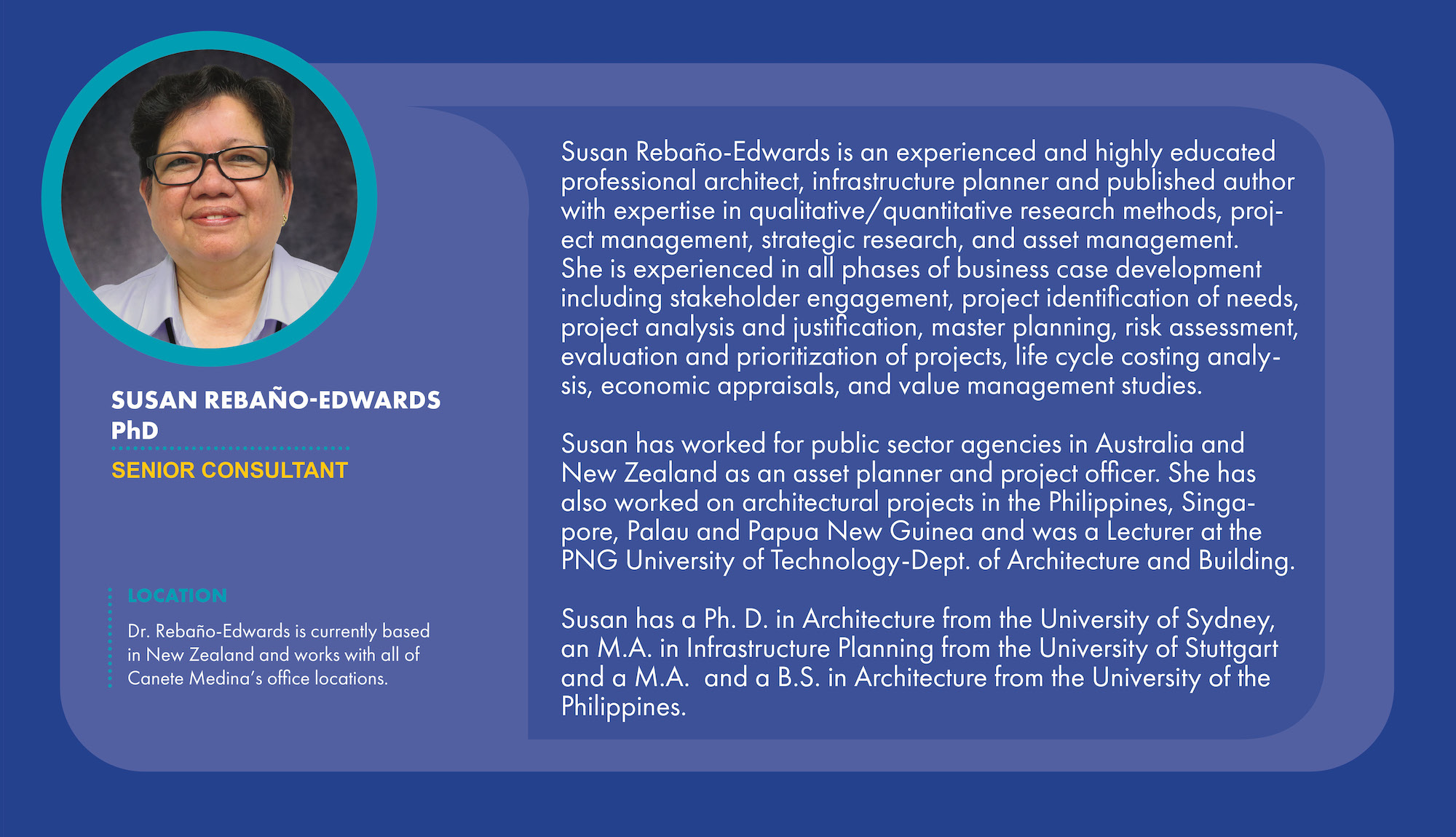 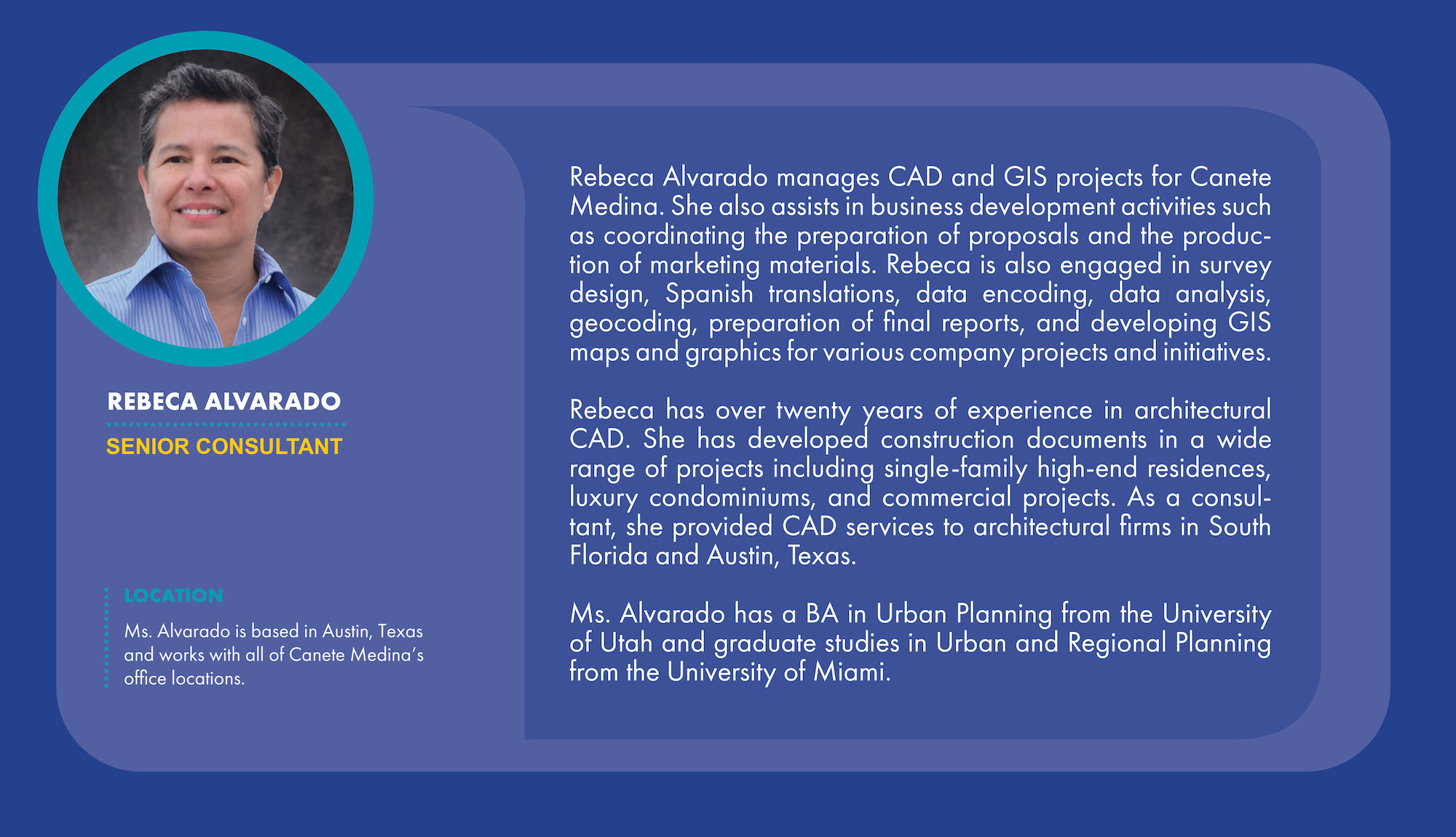 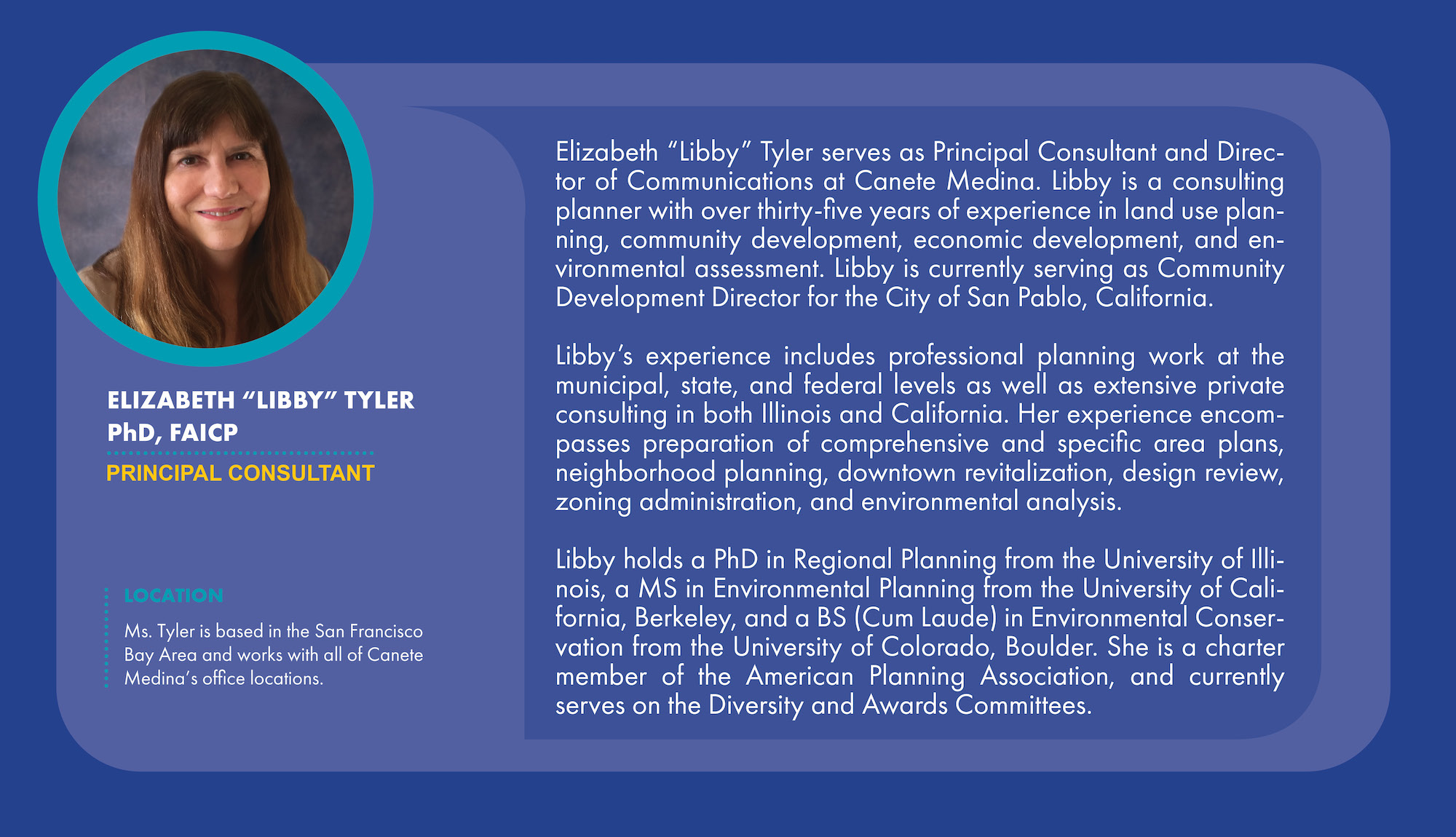 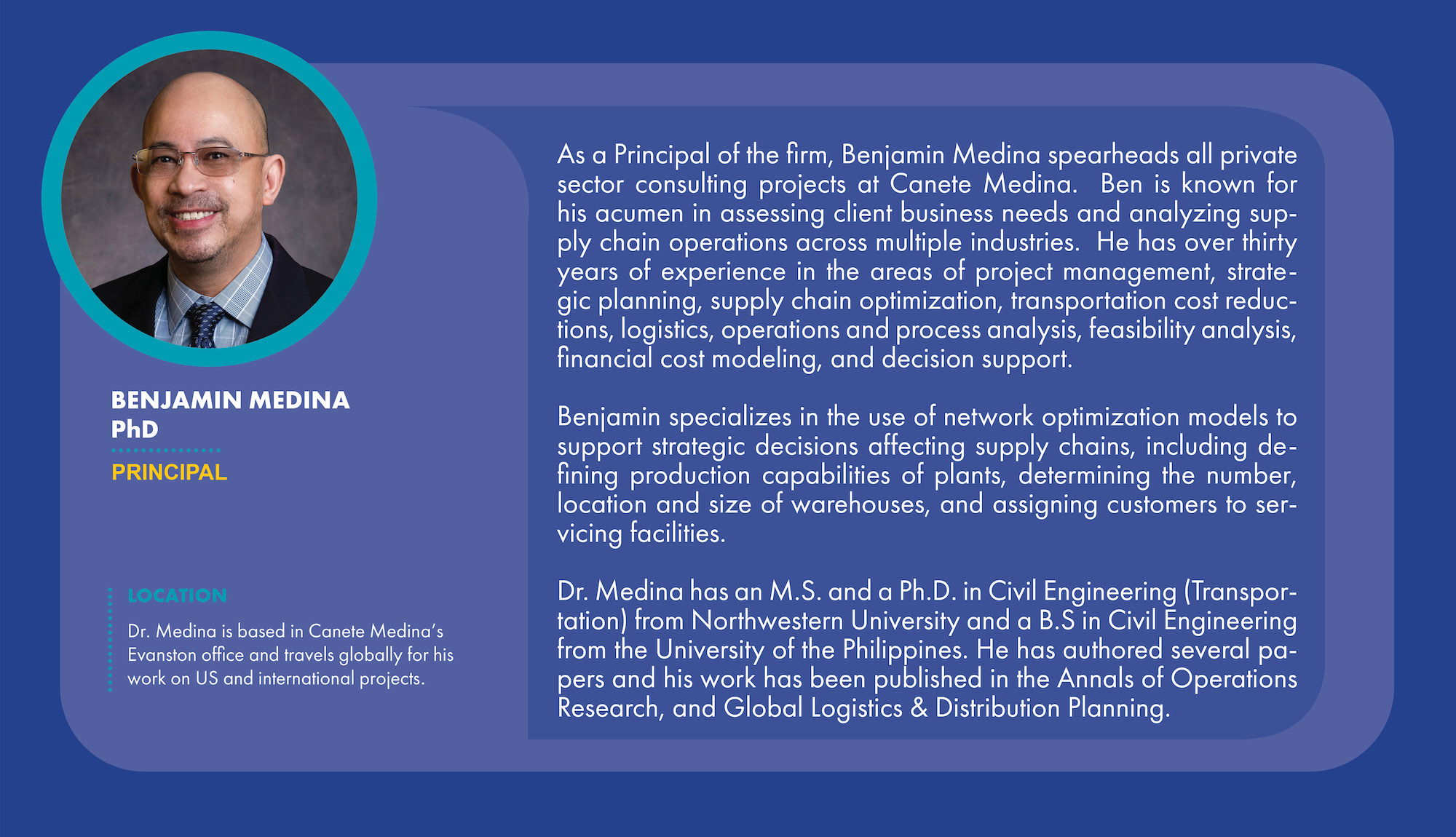 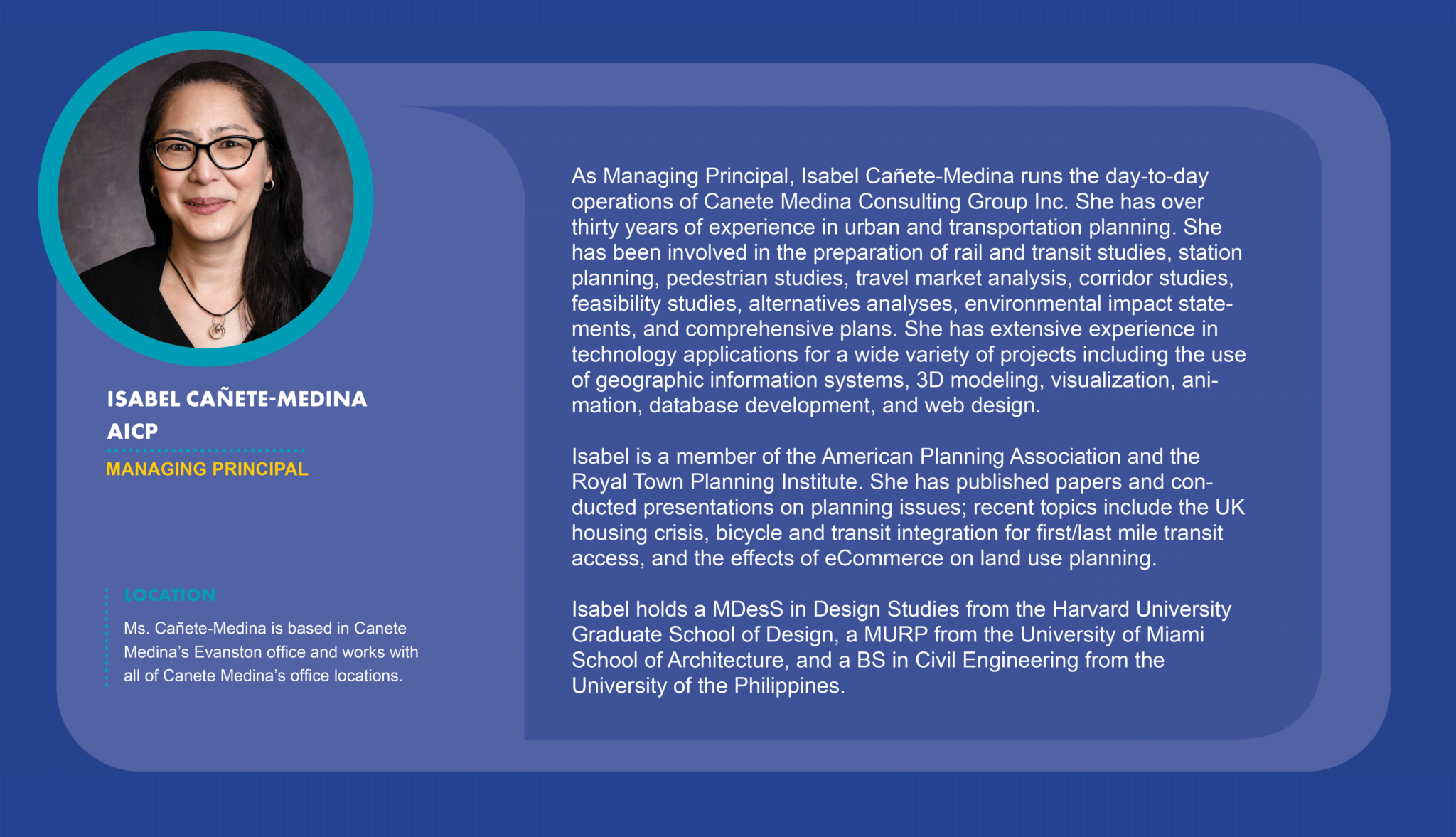 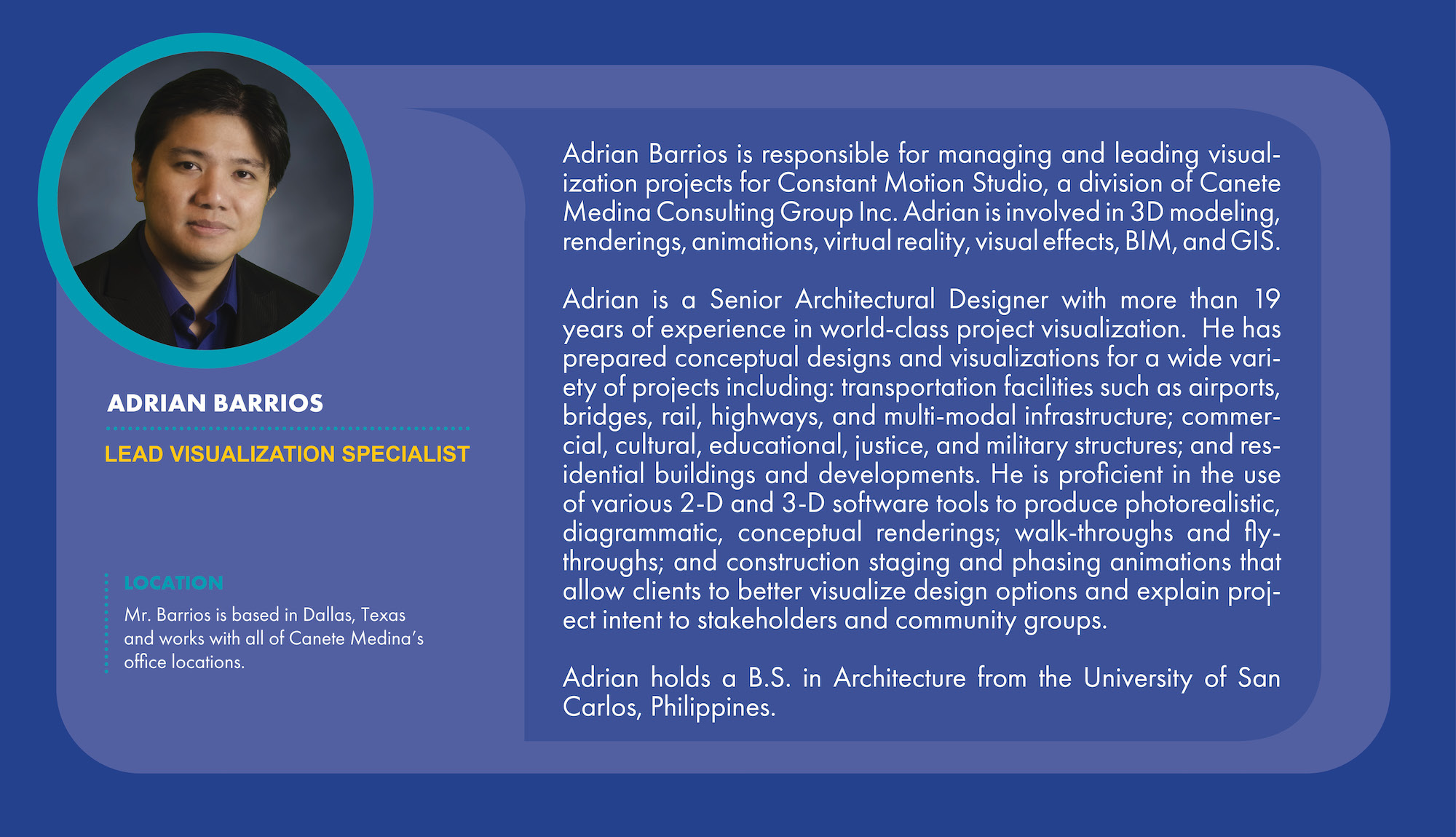 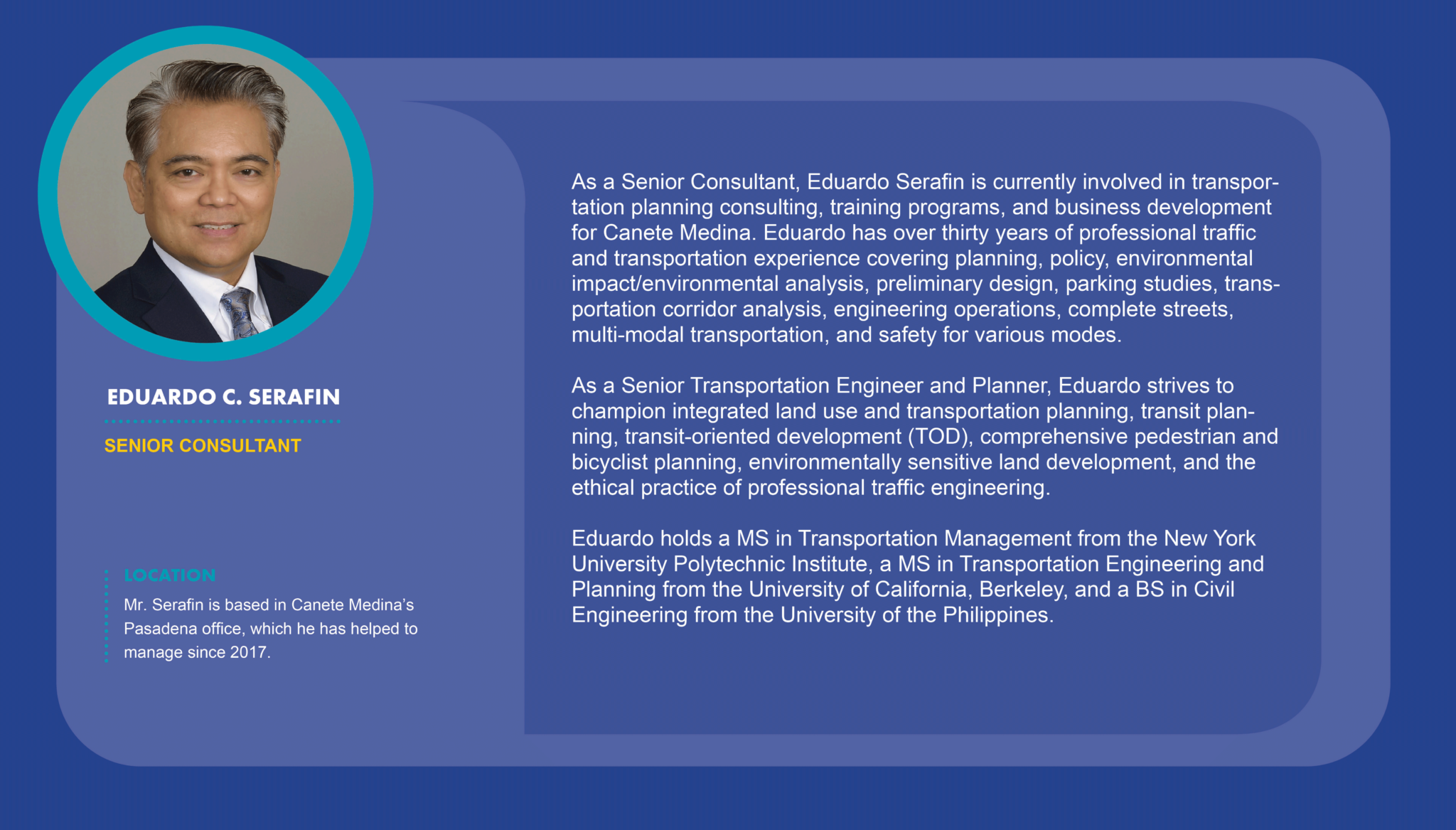